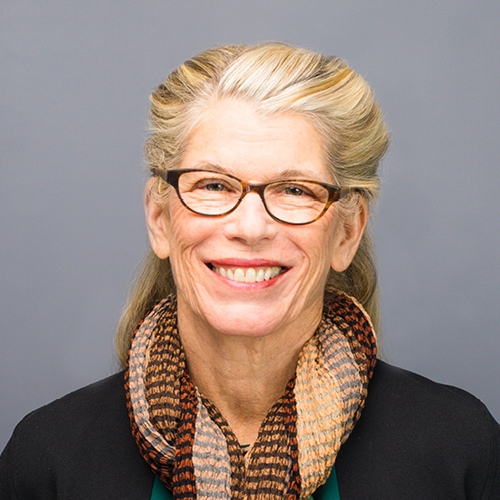 Adele Bernhard became a public defender with The Legal Aid Society in the South Bronx in 1977. That work led to a stint directing a federally funded grant project organized to improve the quality of services provided by private attorneys assigned to criminal cases, to an appointment on the Appellate Division’s Indigent Defense Organization Oversight Committee, and a faculty position at Pace Law School running a criminal defense clinic.

Currently, Professor Berhard is the co-director of the Post-Conviction Innocence Clinic (PCIC) at New York Law School. With her co-director, Gaynor Cunningham, and PCIC students, she represents a small number of clients who have convincing claims of innocence that cannot be established with DNA evidence alone.

In 2014, the clinic exonerated Tyrone Hicks, wrongly convicted of an attempted rape in the Bronx. The same year, the clinic convinced Judge Piampiano of the Rochester County Court to vacate Rene Bailey’s conviction, in a decision affirmed by the Appellate Division Fourth Department in 2016. Rene Bailey was convicted in 2001 of depraved indifference murder under the now controversial hypothesis of Shaken Baby Syndrome. The clinic also convinced the Brooklyn Conviction Review Unit (CRU) to re-examine an arson case from 1980 where three men were wrongly convicted. The CRU moved to vacate the convictions of all three men in 2016.

Early in 2019, the clinic protected a non-English speaking client’s right to appeal and won a new trial for a client who had been imprisoned more than 20 years based on new evidence. Also in 2019, Professor Bernhard and clinic students succeeded in overturning the 1976 murder conviction of Keith Bush, who has been represented by the clinic for 13 years.

“A Short Overview of the Statutory Remedies for the Wrongly Convicted: What Works, What Doesn't and Why,” 18 Boston University Public Interest Law Journal 403–425 (2009)

“Justice Still Fails: A Review of Recent Efforts to Compensate Individuals Who Have Been Unjustly Convicted and Later Exonerated,” 52 Drake Law Review (2004)

“Take Courage: What the Courts Can Do to Improve the Delivery of Criminal Defense Services,” 63 University of Pittsburgh Law Review (2002)