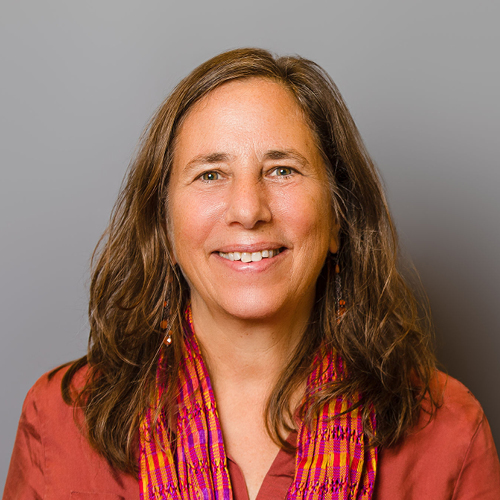 Susan J. Abraham joined the full-time faculty at New York Law School in 2003, after practicing law for 20 years. She began her career as a trial level public defender in New Jersey, and then moved to representing indigent clients in criminal appeals, appearing numerous times before the New Jersey Supreme Court. She later became a supervising attorney at the Office of the Appellate Defender in New York, where she maintained her own caseload, and supervised and trained volunteer lawyers from large firms on writing appellate briefs and crafting oral arguments. She has also represented clients on employment discrimination and other civil matters, and graded the criminal and constitutional law essays on the New Jersey Bar Exam.

Professor Abraham has an M.F.A. in Creative Writing and has published poems in a number of literary journals, including The Paris Review, Poetry, Tikkun, and Penn Review, as well as having poems included in an anthology of lawyer/poets.

Professor Abraham teaches Evidence, Advanced Appellate Advocacy, Deposition Skills, and Restorative Justice, and served as the faculty advisor for the NYLS Moot Court Association for 13 years. More recently, she has been focusing on criminal justice reform, especially through applications of restorative justice. She has created and teaches restorative justice courses, is a trained Circle Facilitator and Peacemaker, and is the faculty advisor of the NYLS Restorative Justice Law Student Association. She has also commented on restorative justice and criminal justice issues at conferences, CLE panels, and in the media. In addition, she was a member of the transition team for Manhattan District Attorney Alvin Bragg and has served on a number of Advisory Boards, including for the Restorative Justice Initiative, the New York Commission of Human Rights Restorative Justice Projects, and the NYLS Alternative Dispute Resolution Program. She also enjoys being a volunteer writing mentor for Girls Write Now.